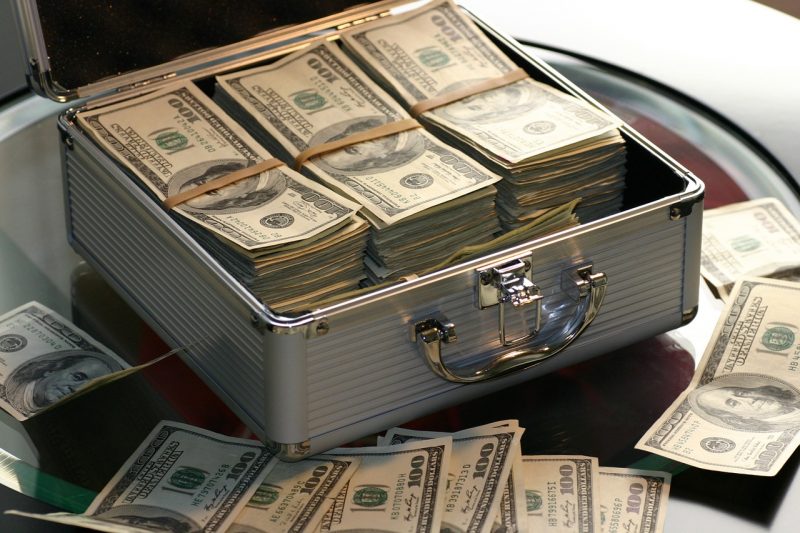 Today we share how to nail down the big categories of spending – housing, cars, food and holidays.

Because getting these right really ramps up your savings rate and your ability to build wealth faster!  These are ideas we’ve implemented in our own lives so we wanted to pass them on to you 🙂

Listen to the show…

Check out our other episodes on the FIRE and Chill podcast page.

Do you have something to add to this discussion?  Share your thoughts in the comments below… Podcast: The #1 Factor for Financial Independence – Your Savings Rate It’s All About The Increments Baby!
11 Comments
Add a comment

11 Replies to “Podcast: Big Wins to Boost Your Savings Rate”