Welcome to the new readers who have joined us this month!

The Strong Money community is full of thoughtful people who are passionate about financial independence.

Join us as we try to become a little wiser and wealthier each week:

Jeez, that was quick – almost the end of the year and time for another portfolio update!

It’s been another interesting year.  While we slowly (and hopefully) move past this virus, the economy finally looks like it will stay mostly open from now on, which feels great for society, jobs, and everyone’s sanity!

In this post, I’ll share how our investments are progressing, which shares we’ve been buying, a quick summary of market  and some other stuff.

Since last time, and as usual, our cash is reducing as we continue investing each month into shares.

Our mortgage balances are coming down due to principal repayments, which combined with an improving Perth market, is helping our property equity steadily increase.

Another noticeable change is the addition of ‘Pearler’.  Here’s the story…

As you guys know, I’ve been involved with Pearler from the very beginning after meeting the founders in 2019.  Since then, I’ve been providing feedback, testing things out, and so on.  Anyway, because of this I was actually offered the opportunity to become a small investor in the company itself.

Since I really like what Pearler is about, what they’re doing for long term investors, and I’m impressed with what they’ve built so far, I recently took them up on that offer – investing some of our savings into a small ownership stake.

I’m sure later this could be misinterpreted as “he recommends Pearler because he owns it.”   In reality, it’s the other way round.  I liked the idea, the people building it, and felt it genuinely added value to the investing experience of everyday people.

I became a happy customer, then felt confident recommending to friends and readers, and now I just happen to be tagging along as a tiny owner.

All the other stuff came well before I decided to put any money into it.  Now, Pearler is not quite at the dividend paying stage yet, so I’ll have to make an exception here 😉  But if they keep building out helpful features and functionality for the community, Pearler could do well as a company over time.

Speaking of which, there are some pretty exciting improvements rolling out soon.  Like much cheaper brokerage, the ability to ‘bulk buy’ your brokerage credits via an annual subscription, and even an option for unlimited transactions for ETFs and LICs.

The pricing I saw was extremely sharp, so I’m looking forward to that!  There’s also a low fee micro-style investing app coming.  I’m not the biggest fans of these personally, but this one actually has a great choice of investments unlike most others.

Equities haven’t done a whole lot since my last update in August.

Aussie shares are basically flat, even though some large dividends have been paid.  And global markets, dominated by the US, are slightly higher.

From what I’ve read, profits have been strong this year across the board, so the market was right to recover as strongly as it did after the 2020 crash.

We’ll have to wait and see what happen next (obviously), but it’s my view that a long period of flat prices would really start to wear down newbies who have been used to seeing markets go up every single month!

I also wouldn’t be surprised if markets get spooked about the idea of interest rates rising faster than expected.  We could easily see a 10-20% selloff if the collective mood changes.

None of this is ‘news’, I know.   But it’s important to stay open to a number of different scenarios playing out.  Getting richer today via price gains is nice, but accumulating more shares at lower prices is also a wonderful thing, for your passive income and future wealth.

Property market update (and a mini-rant!)

We’ve been selling down our properties since reaching FI in 2017, and now we only have properties here in Perth.  That means I care about what’s happening in Perth much more than I do elsewhere! 😉

Sydney and Melbourne real estate sounds like it has cooled off a bit as  more supply becomes available, but Brisbane is still quite strong.  Here in Perth, we’ve cooled off somewhat too.

A large number of houses are being constructed which will put a dampener on price growth… unfortunately for us, and fortunately for first time buyers!

Personally, I think the outlook for Aussie real estate is still decent over the next few years.  The economy is growing, lockdowns are fading, and population growth will increase as the borders eventually reopen.

I don’t buy the hysteria around house prices.  The reason prices keep rising and have become very high in certain areas is because people have pushed them higher. 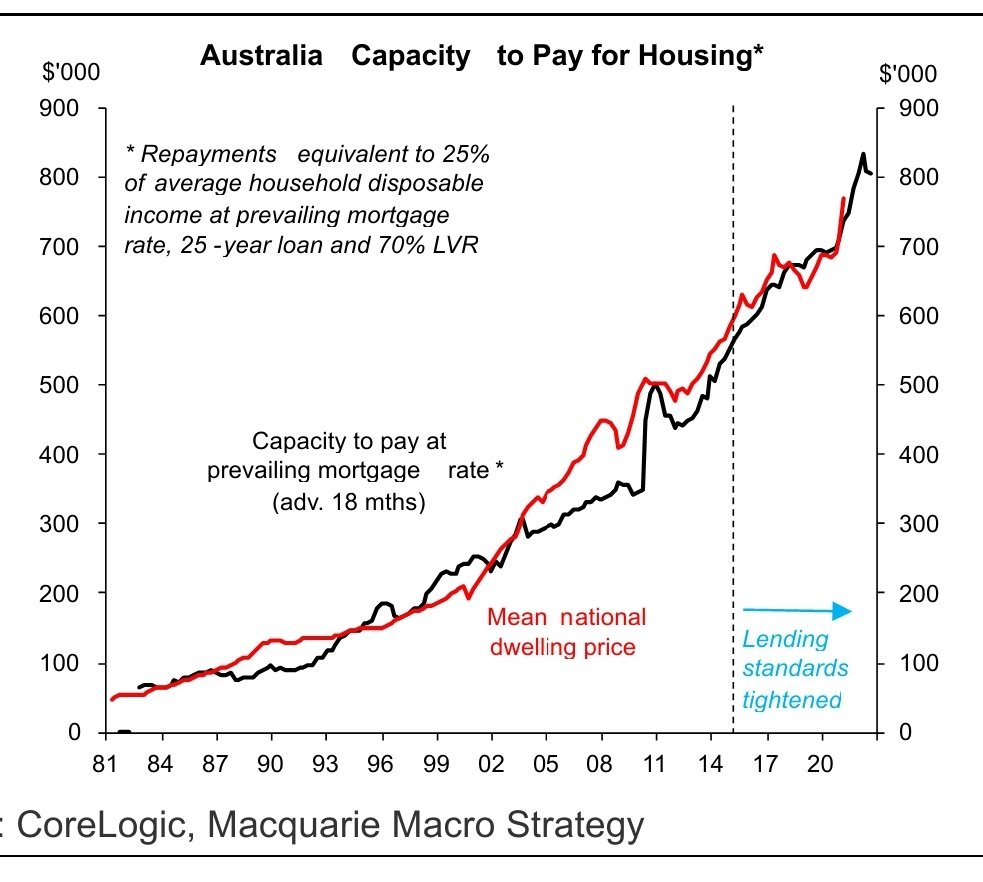 There seems to be a level of victim-mentality around prices rising, like some bizarre alien force which is causing it to happen.

No!  It’s us.  We’re competing for a limited supply of desirable properties, aided by the lowest mortgage rates we’ve ever seen.

Yes, some people will find it really tough or even impossible to buy.  But that’s always the case.

They can either work on their personal finances to earn and save more, buy in a more affordable area, or simply rent and invest and build wealth to eventually buy later.

What shares we’ve been buying.

In a boring continuation of previous updates, we’ve been topping up most of our holdings, but mainly our Aussie shares (VAS), international shares (VGS) and the two REITs we own.

In fact, the REITs have been falling recently as (I guess) the market worries about interest rates, so we’ve been buying more.  They’re both now trading at prices 10% below the value of their real estate, and on very attractive and sustainable yields of 6-7%.

We also made some small early withdrawals from our peer-to-peer lending account (with no fees), to make an extra couple of purchases.

VGS continues to slowly get bigger, as we add to it for a bit more diversification.  But honestly, some of its growth is simply down to performance – the US market has been relentlessly strong.

VGS and QVE have been our best performers this year.  Overall, I’m pretty happy with how the portfolio is progressing, including the level of income it’s producing.  Speaking of which…

The fun bit!  You might remember this chart from my mid-year update when we calculated our investment income for the financial year.

Well, it looks like the current year is going to be a good one.  Dividends are increasing pretty much everywhere.

Aussie companies broadly are paying out some very healthy dividends to shareholders, benefitting VAS and Argo.  Both our real estate trusts and QVE have all announced dividend increases for the current year too!

I’m very much looking forward to updating this chart next year… it should be a record year, and it’s possible we get close to $30k of investment income 🙂

For new readers:  If you’re wondering how we consider ourselves ‘retired’ if our passive income isn’t higher than our household spending,  I explain how we manage our money in this article.  Short answer:  cash from offloading property as we transition into shares.

Another little metric that I started tracking in the last few years is our charity donations.

The goal is simply to grow this every year (hopefully forever), no matter how our finances are doing.

Another healthy increase this year, which I’m quite happy about.  I actually had to check our spending for this year and make some extra donations to make sure we hit our goal!

Granted, the numbers aren’t huge, but the idea of growing this every year is really motivating.

Depending on how our personal wealth fares over the next decade or two, this could hopefully get quite large.  Whatever I make personally through various endeavors is likely to be recycled into philanthropy over time.

As for where the donations go, typically wildlife/animal/environmental causes we want to support.

It’s steady as she goes, as we keep building the portfolio and use up our cash.  At this stage, we’ll probably sell the next property in 2-3 years, so if Elon wants to launch a SpaceX rocket under the Perth real estate market that would be fantastic 😉

At the big picture level, the portfolio and our wealth has actually grown a decent amount in the last year or so.  Before that it actually fell for a couple of years due to our properties dropping in value.  So it’s nice to be heading in the other direction again!

That’s all from me… how’s your own portfolio this year?  What have you been investing in?  Let me know in the comments!

Investment Portfolio Update: H1 2021
Why I Moved My Investments Over to Pearler
A Guide to Investing in International Index Funds
31 Comments
Add a comment

A fresh dose of financial motivation each fortnight.